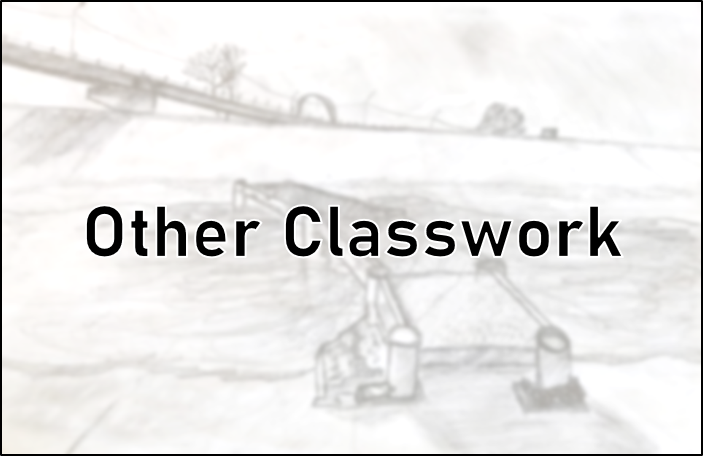 While studying at UCSD I've taken many general education courses that have shown me new perspectives and given me appreciation for topics outside our major. Some of my favorites include African-American Literature (LTEN 185), Blues: an Oral Tradition (MUS 126), and a class on the US-Mexico Border (ETHN 116). Inevitably some of the topics covered in these classes do factor into the geoscience community as we find ways to improve diversity, equity, and inclusion at academic institutions. Here are a few of my projects I particularly liked. 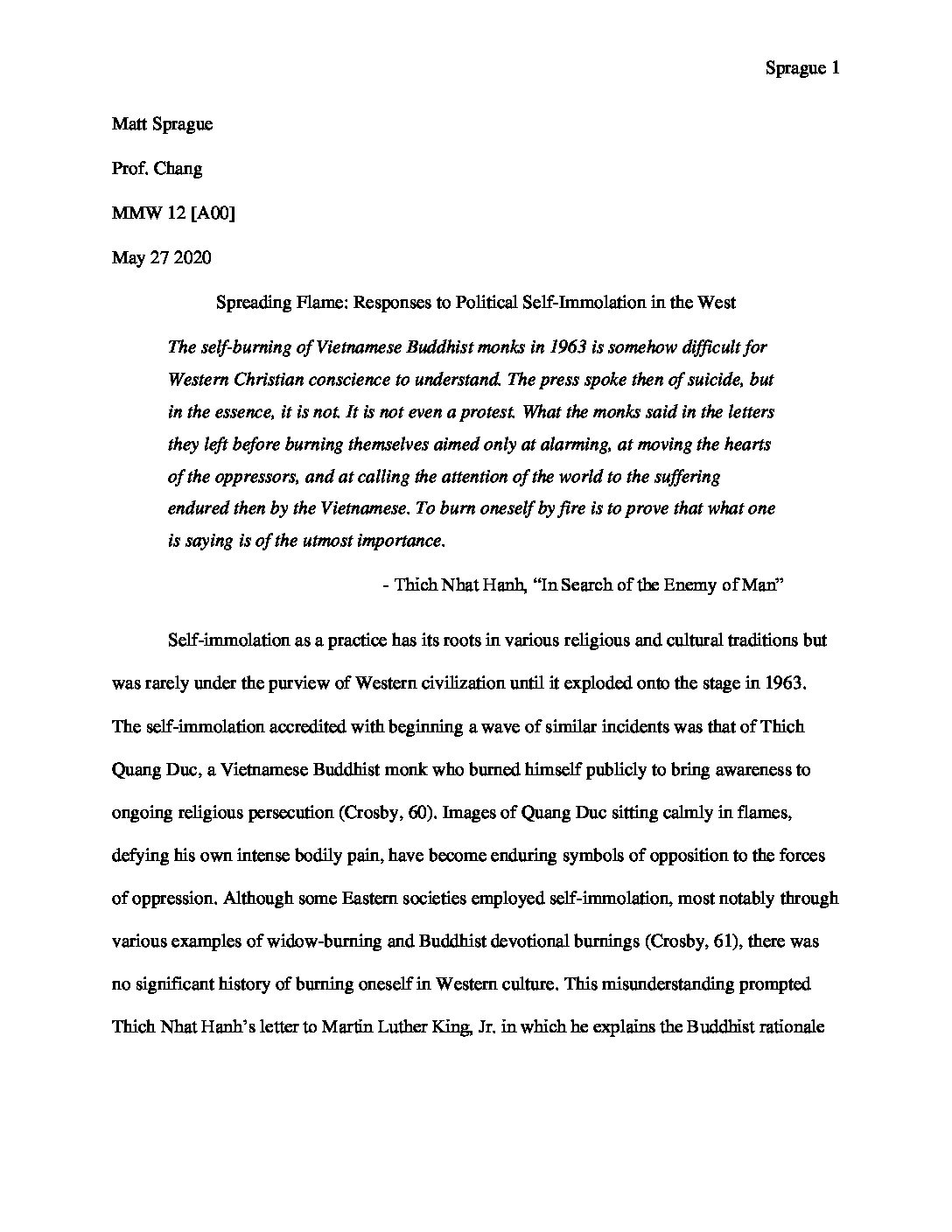 MMW 15: Twentieth Century and Beyond

UCSD has residential colleges, and my res college, ERC, has a pretty notorious general education program called Making of the Modern World, which is a 5-course sequence covering all of human history. It's only 2 units shorter than most minor programs, but at least you get to learn some pretty interesting history depending on your professor. Most of them involve a research essay assignment pertaining to the era being covered in the class. My essay topic - assessing the effectiveness of political self-immolations - is pretty grim, but definitely my favorite from all the essays I wrote in MMW. I initially chose it because of a rarely discussed event in UCSD history when a student, George Winne Jr, self-immolated to protest the Vietnam War in 1970. As it turns out, there were many similar events that mostly flew under the radar in terms of national news coverage. My idea was to look at some of those instances and try to assess why they didn't always get the response that the protestor was hoping for. 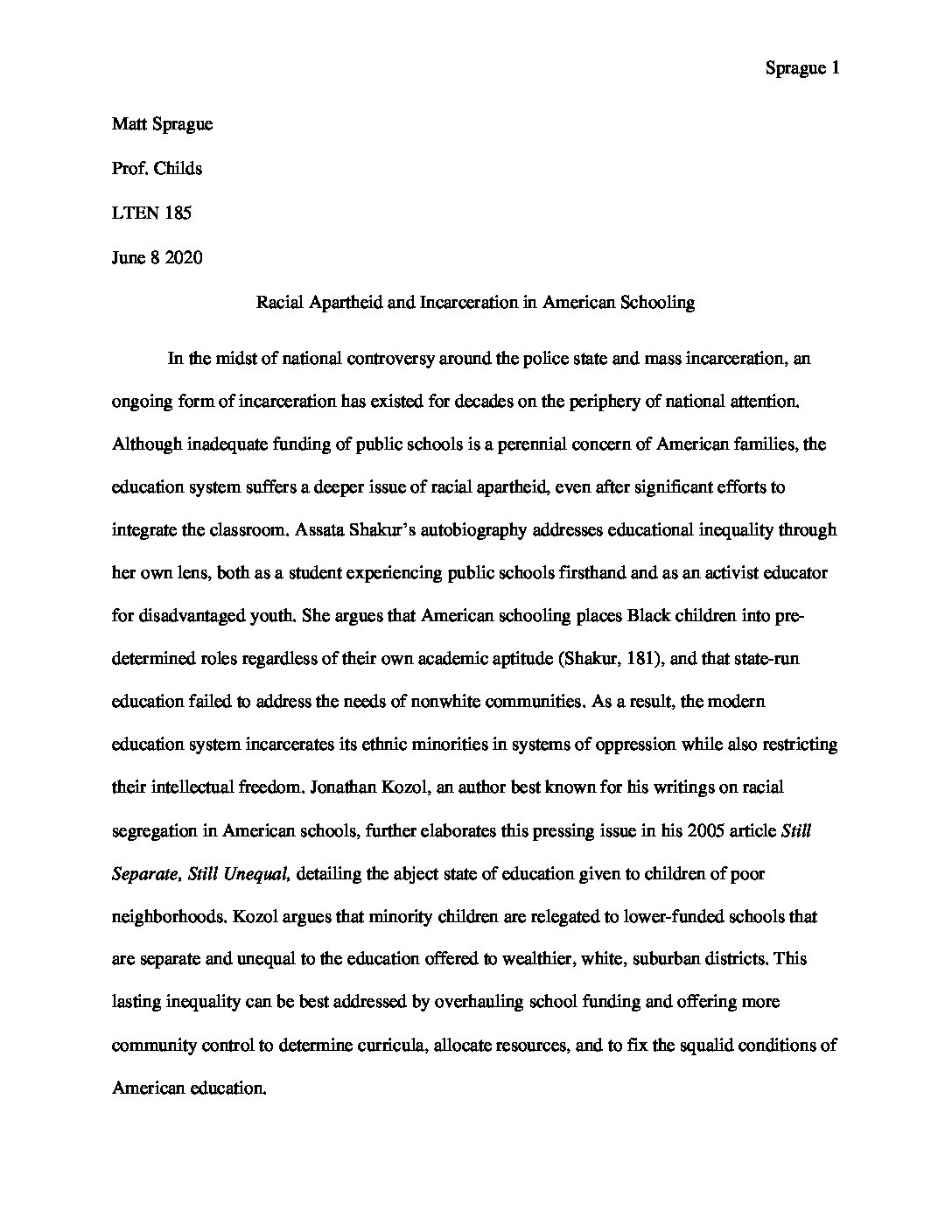 LTEN 185 is a class I would recommend to any UCSD student. This course is a big part of the reason I want to pursue educational outreach for prisoners, and it provided me a lot of important perspectives through powerful literature. For the essay assignment, I used one of our class texts (Assata: an Autobiography, which I also strongly recommend) and an outside text (Jonathan Kozol: Still Separate, Still Unequal) to address solutions for de-segregating the American education system. It's still confusing to me how there can exist such huge disparities in educational resources for children and teenagers in the US. After re-reading the paper, I think I could have structured it more clearly, but I'm still pretty happy with it, and I hope you find it interesting. 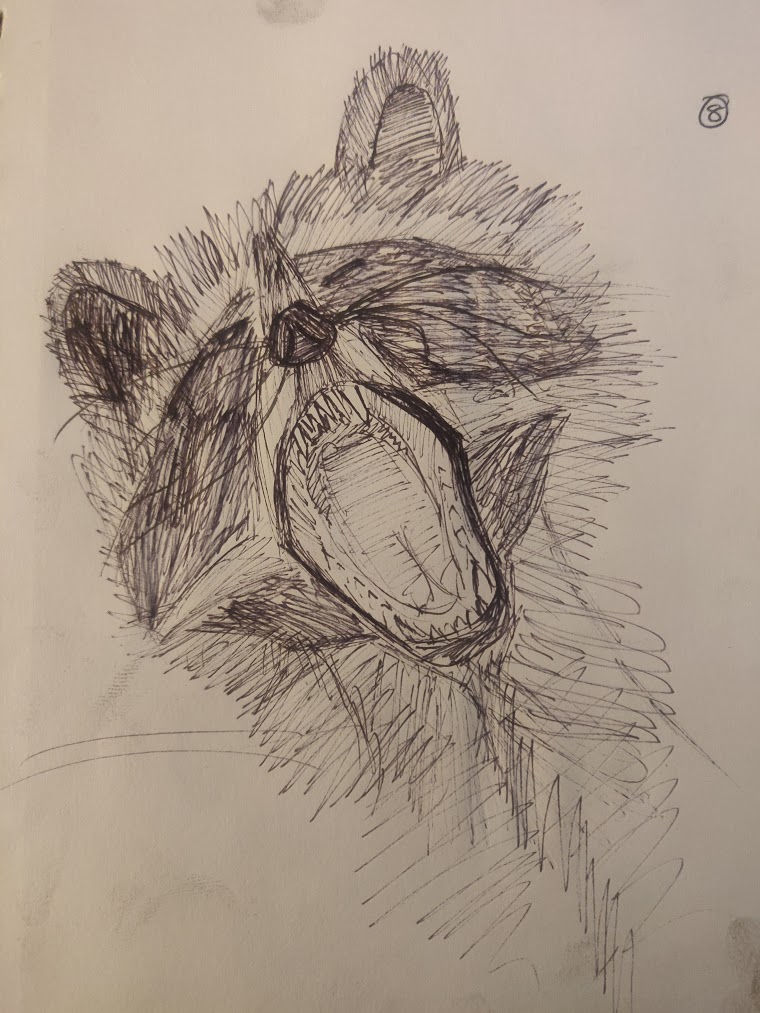 In fall 2018 I took an intro drawing class offered by UCSD Extension. Mainly I wanted to draw for fun and as a useful skill in later endeavors. It was a great class, and here's a few of my favorite drawings from that quarter. 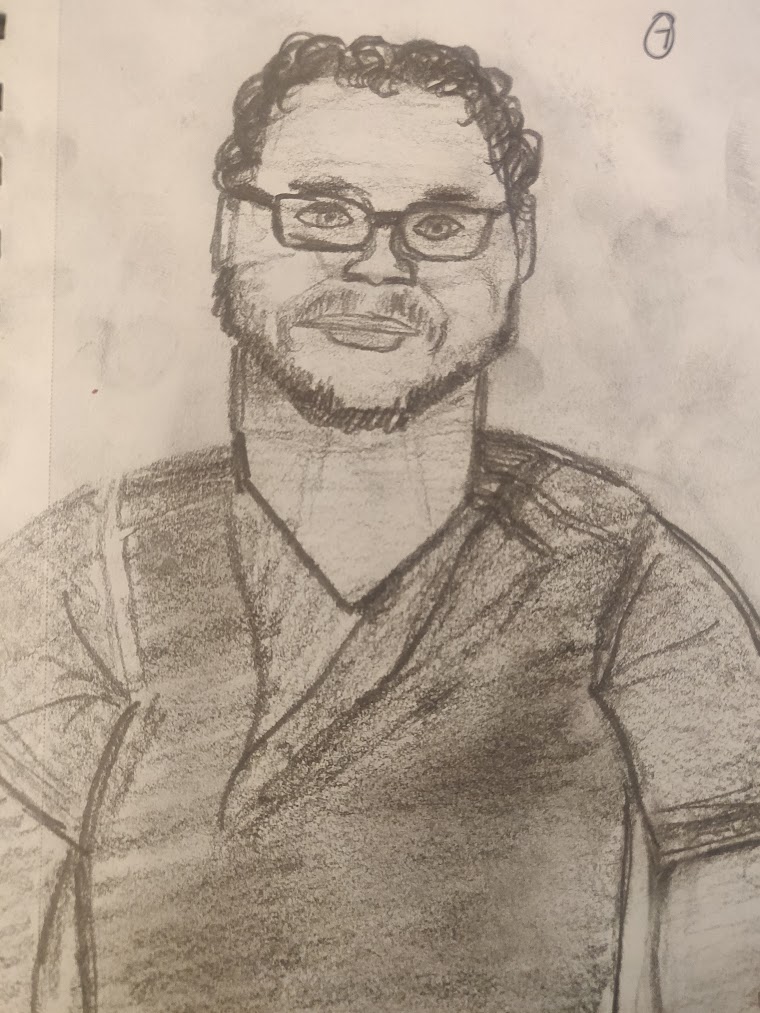 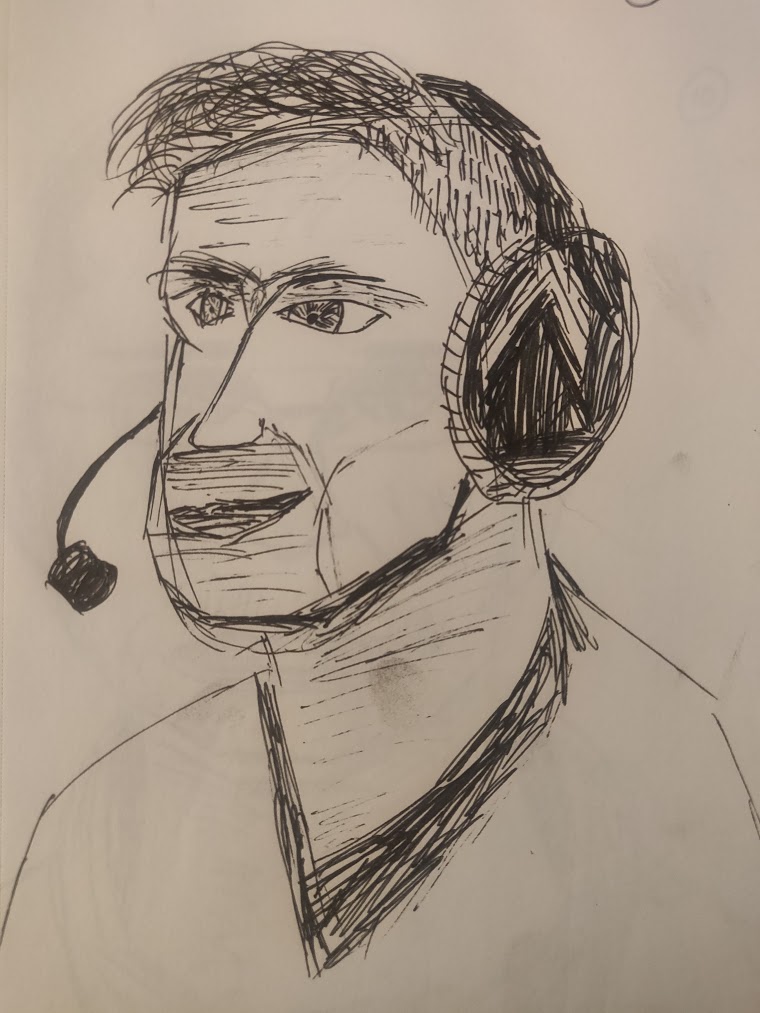 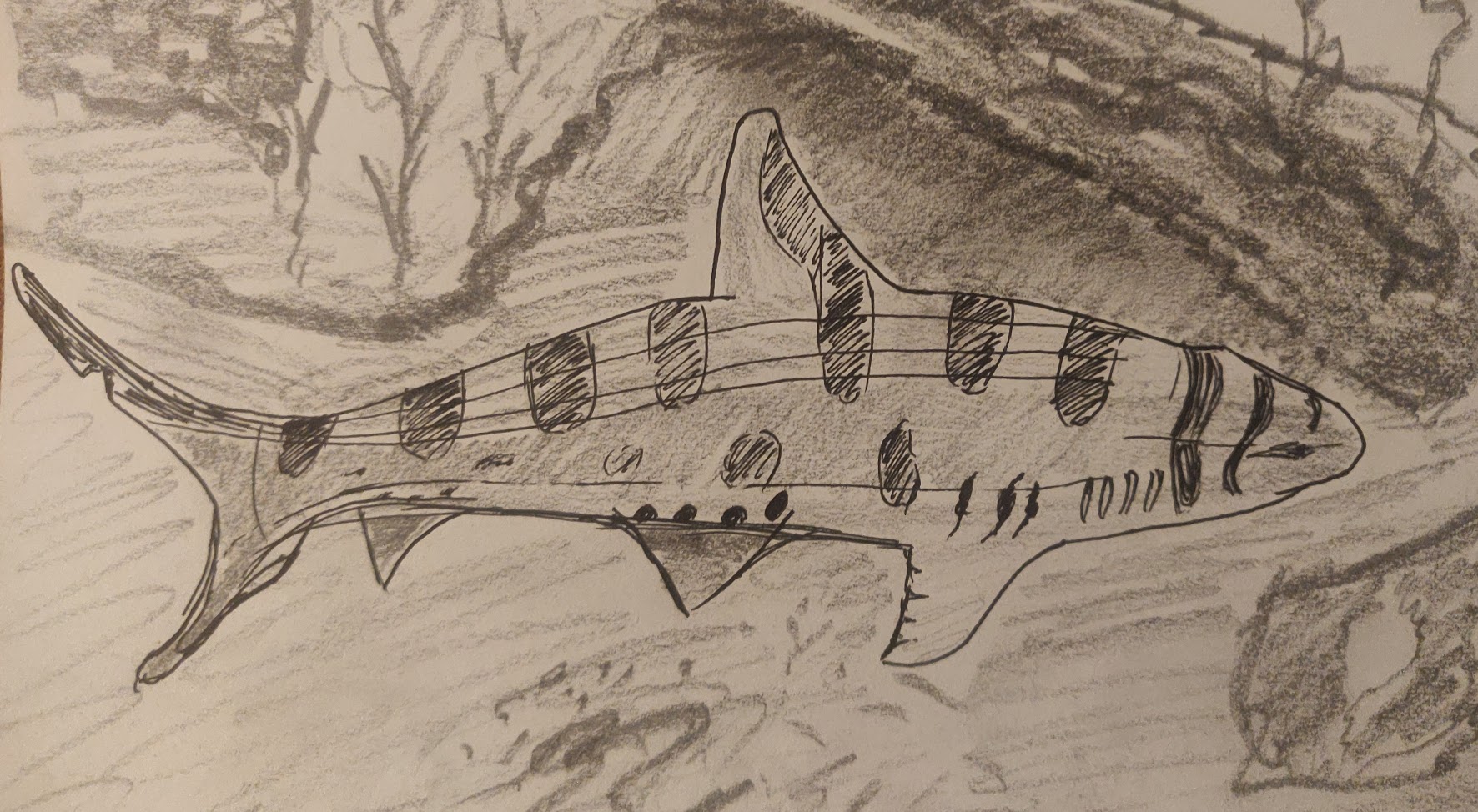 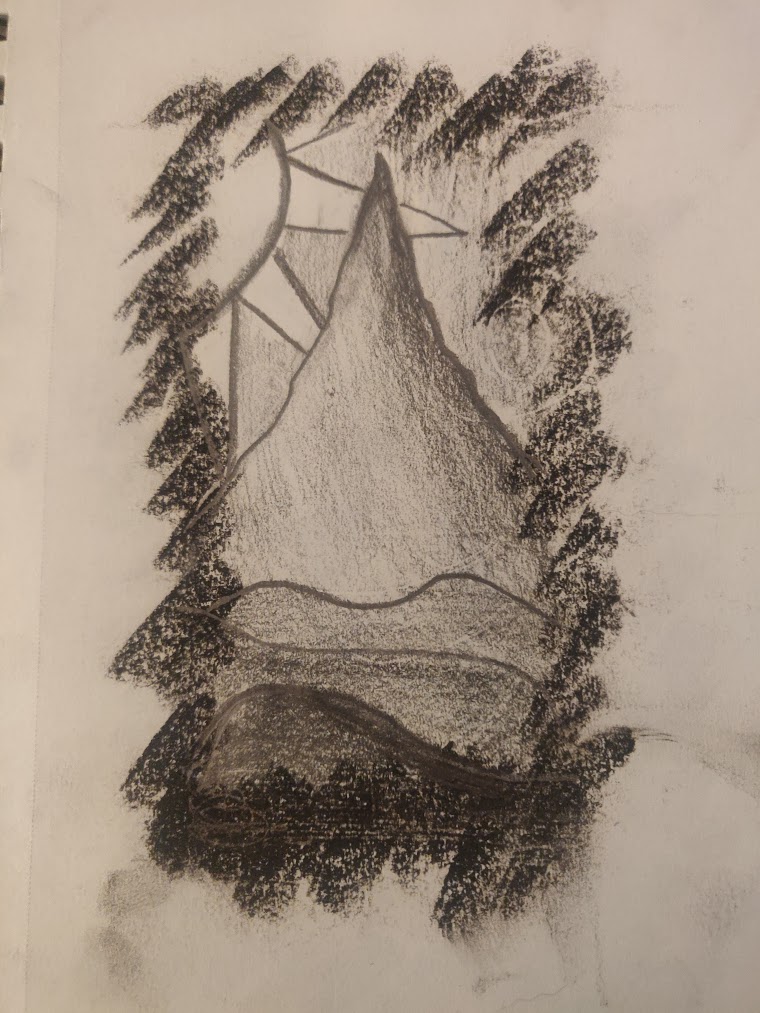